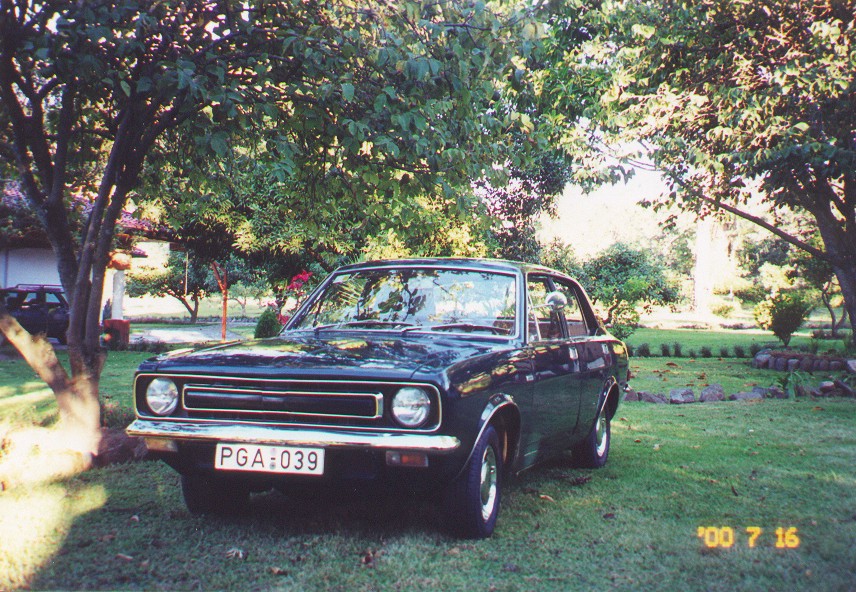 The Marina is the last Morris seen in Ecuador.  The story of British Leyland cars here, as I keep in mind, begins in the 1960´s when they arrived.

I was only a child but I can remember seeing the Morris Minor and a lot of Minis. During the first years of the 1970´s also arrived few Mini Cooper and Morris 1300, one of which was bought by my father, HolgerBucheli. Later, arrived the Marinaas the line top car, and at last, the Austin Allegro 1.6.

The first Marinas arrived in 1973 and the last ones in 1975. The colors that arrived were: Damask Red, Blaze, Bronze Yellow, Teal Blue, Green Mallard and Glacier White.  My father bought my Green Mallard Marina 1.8 SUPER in December 1973 to the local dealer, Morisaenz. This MK1 version arrived without servo and heater. Up to now, motor and gearbox have been repaired and runs nice and silently…. All damaged parts have been replaced with original ones, even though recently becomes more difficult to find them in Ecuador. From that time on, we try to maintain my car as new as possible. 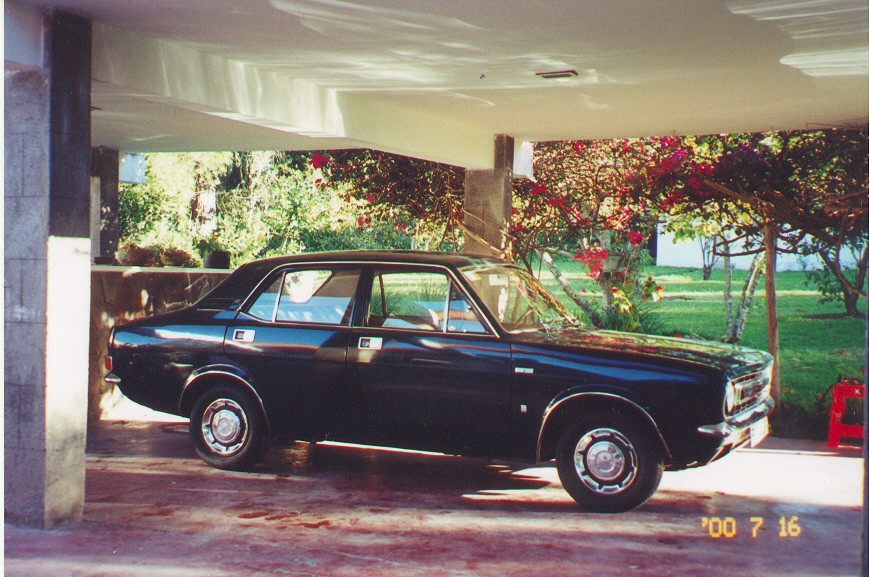 The attitude of having British cars in my family comes from my father being the Commercial Secretary in the British Embassy at Quito.

Right now, no more than three “original” Marinas remain inEcuador and I am one of its proud owners.